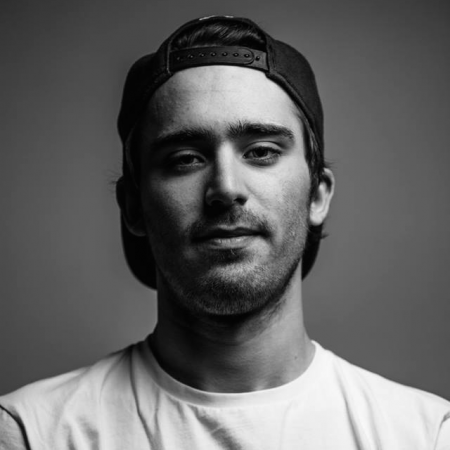 Solal Dunckel, best known as his artist name “Tomsize” is a Producer/DJ.

Based in Paris, France, he started producing his own songs at a very young age while he was studying at school. After creating his SoundCloud page, he started uploading free tracks and caught the eyes of popular blogs such as Trap City, EDM.com and All Trap Music… In one year, he put out more than 30 tracks.

In June 2014, Tomsize decide to launch his own record label “Unborn Records” with his friend Simeon. The opening release titled “Jump” from the two founder received more than 10 000 downloads in less than a month and is around 2 millions plays on Youtube and 1 million plays on SoundCloud.

After launching his label, Tomsize released his official remix for Major Lazer’s summer hit “Come On To Me” featuring Sean Paul. With more than 1 millions plays in a month, the remix got played on Major Lazer & Diplo’s tour during the summer.

In October 2014, Tomsize teamed up with Simeon and Flechette to form « De La Bass ». The first single « Going Like » was revealed at the end of October and is about to hit the first million plays on SoundCloud.