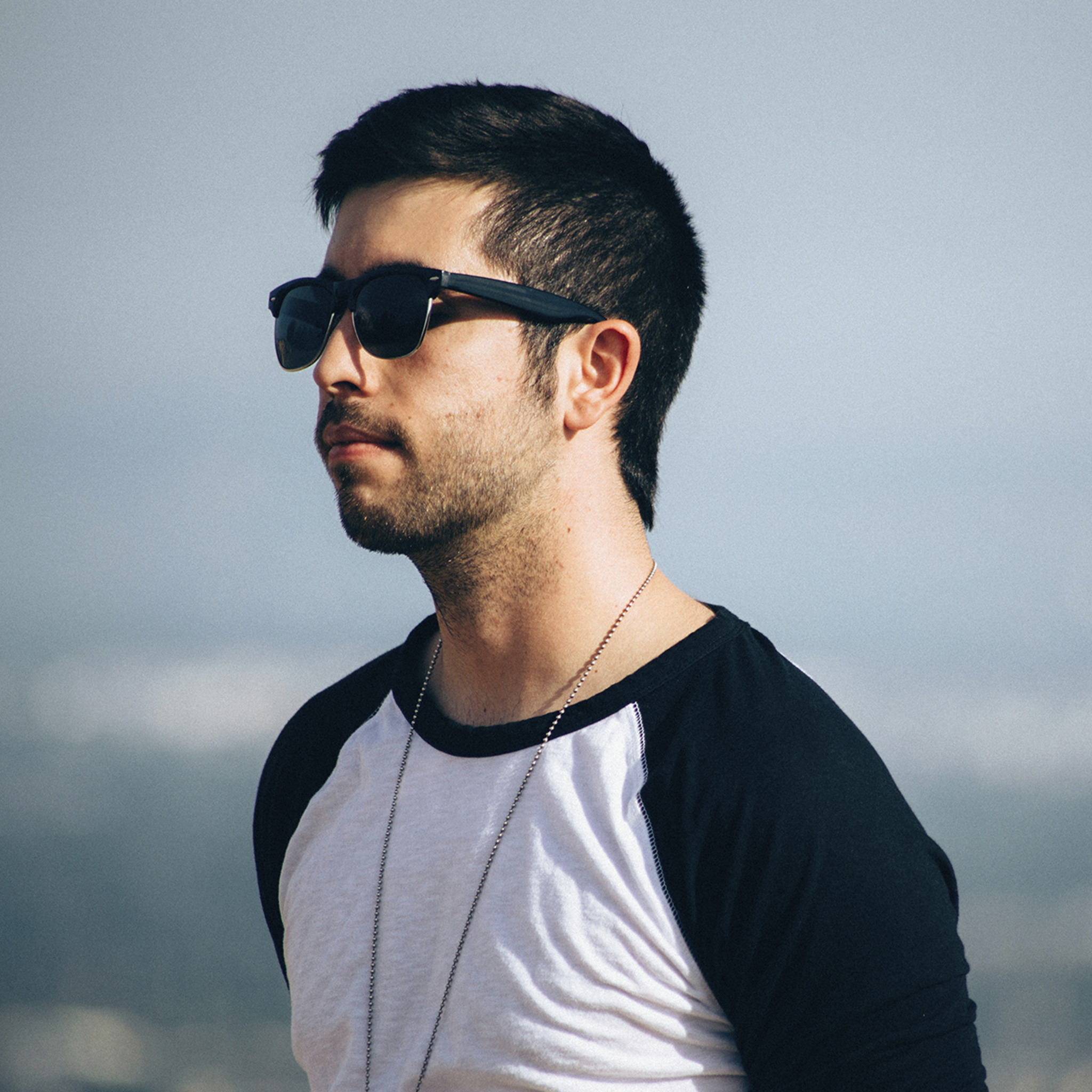 Los Angeles-based producer Joey Khodanian, better known as JayKode, started his musical journey at age 7, when he began playing classical piano. By age 15, he had immersed himself with the guitar while experimenting heavily with metal and hardcore, demonstrating his commitment to developing a well-rounded knowledge of music composition. Building on this foundation, he started exploring both hip-hop and electronic productions soon after, and fused his knowledge of both traditional and experimental music genres. JayKode’s passion for strong compositions and melodies stems from his classical training – a rarity among today’s electronic music producers.

Armed with an eclectic repertoire of originals, remixes and bootlegs, JayKode has cultivated a rapidly growing fan base in dance music. Pioneering the genre he calls “Classical Bass,” a tribute to his musical roots, he effortlessly blends melody-driven compositions with aggressive production techniques to push the tonal boundaries of electronic music. Now with characteristic sounds rooted in future bass, trap and hip-hop, JayKode readily brings a unique set to every stage, spinning a wide variety of genres, from bass music to electro-house, twerk, moombahton, and even oldies, ensuring no two JayKode sets tell the same sonic story.

JayKode’s originals and remixes are consistently supported by artists such as A-Trak, Borgore, Dillon Francis, Diplo, DJ Snake, Jack Ü, RL Grime, and Skrillex on stages ranging from Coachella to EDC and on elite mix-shows on BBC Radio 1 and Sirius XM along with many others. He has released tracks on record labels such as Buygore, Fools Gold, Ultra, Big Beat, and seen his remix of Galantis’ “Runaway (U&I)” soar up Hype Machine, claiming the #1 spot on the Overall charts. In January of 2016 he released his third single on Buygore, Origin, a collaboration with Party Thieves, which spent its debut week atop both the Beatport and Soundcloud Trap charts, a fitting start to a year that will see JayKode have 7 release dates in the first 6 months.

With a flurry of live dates and debut EP in 2016, look for JayKode’s artistry and musical compositions to be on full display as he brings the Classical Bass sound to venues across the United States.